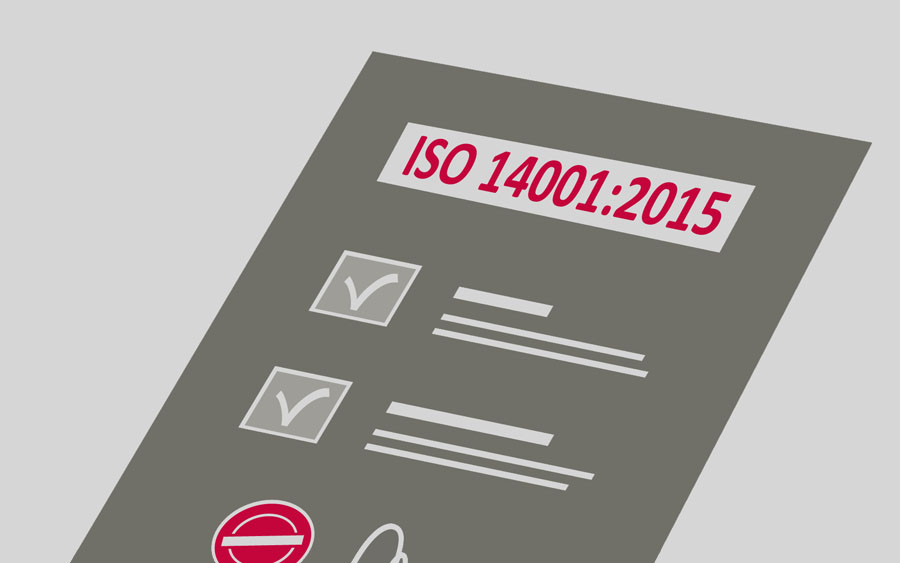 WOM passed the ISO 14001: 2015 certification by TÜV Rheinland in June. The environmental management system for the GmbH, i.e., the locations Ludwigsstadt and Berlin, has been certified since 2009 according to the international standard ISO 14001: 2004. With the amendment of 2015, the requirements have increased again, so that the preparations for the audit were intensive and extensive – and have paid off, as the result proves.

“WOM is subject to the complex ISO 14001:2015 audit because  we are a company with a claim to ISO 14001: 2015 as a sustainability goal, and because customers pay more and more attention to these certifications.” – Stefan Kürbis

The auditor, known to the company for years as critical, was visibly impressed by the way WOM had handled the information from last year’s already positive audit: In a thoroughness rarely seen by TÜV, Stefan Kürbis, responsible for the area as SVP, and the environmental management officers, had handled all 19 points – a process that was not taken for granted, as companies usually only do the bare necessities to investigate real deviations.

The term ‘outstanding’ was heard when the auditor sighted the documents filed in the internal collaboration software. The clarity, transparency and manageability due to the consistent use of the software in environmental management received the title ‘exemplary’. An “Everything at a glance for occupational safety” area has also been set up in the software, which clearly collects all the documents and helps them to become even better at risk assessment.